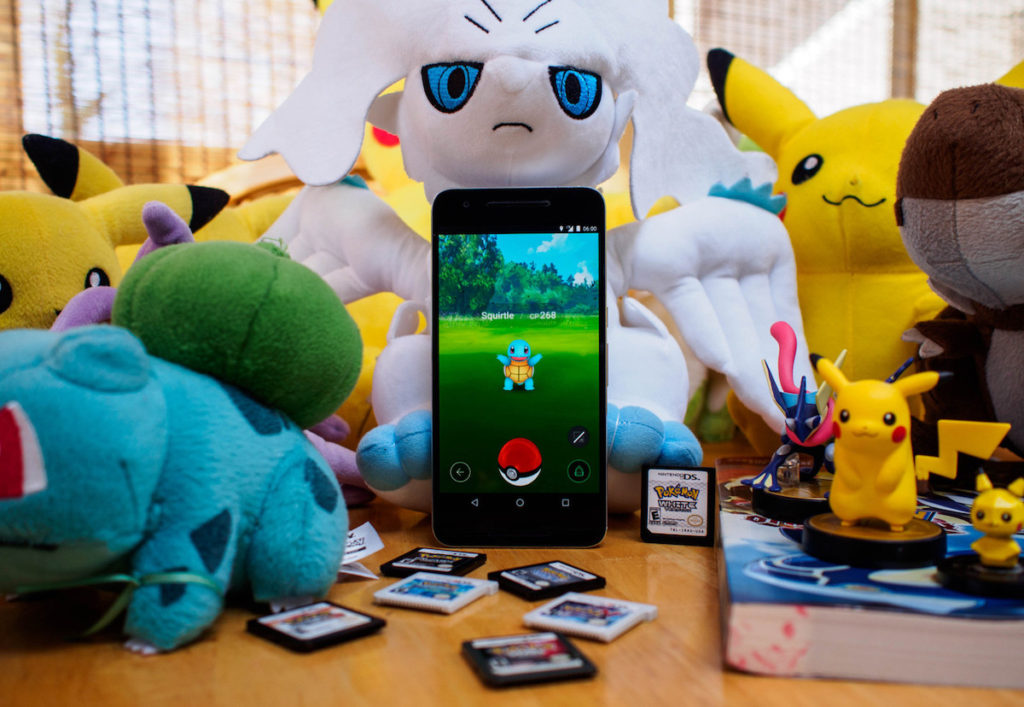 While you spent the weekend sleeping in, catching up on Netflix series or developing your plan of action for the coming week, a quarter and a half the world was at the gym, church and the park. All those typical locations the populous frequent on weekends. However, a quarter was there for a different reason. The reason which many of you were trying to fathom on a Monday morning because you know John doesn’t exercise, Jack is atheist and Jimmy is anthropophobic. So, you decided you needed another cup of coffee because clearly Stranger Things has transported into your world. If you still don’t know what I’m talking about, ask someone next you about Pokemon Go. I am certain they will do more than explain what it is; they will show you.
In fact if you are in an office, there’s probably a Pokemon on your desk. And anthropophobic Jimmy is showing you exactly how to catch it. Matter fact this morning you hooted at the shaggy-haired dude walking into traffic with his eyes glued on his phone. Let’s not forget the group that nearly spilled your coffee because they were going to catch Bulbasaur and a rumoured Pikachu. Actually, there are just too many humans roaming around this week. Well, that will be because Pokemon Go has augmented its virtual game.

A few days after Pokemon Go launched with Augmented Reality (AR) technology the craze for the game grew exponentially in the USA, Germany and Britain. In fact a few weeks back headlines were about Nintendo’s market value flying past Sony’s. Few questions were, and truthfully still are, arising from Nintendo’s competitors, and from marketers. Is it really about Pokemon or is it about AR? What’s behind the success of Pokemon Go? Is it the patience of the Pokemon Go’s developers, smartphones or strategic market moves that hail from The Art of War? How did Nintendo go from a market follower to a market leader in what seems to be an overnight success? A colleague even made a joke saying Pokemon Go success is due to the 90s kids who are now working and can afford Pokecoins.

If the success of Pokemon Go is from AR, then what is it? Augmented Reality is computer-generated sensory enhancements of the physical real-world environment. In a nutshell, virtual world meets real world. It’s amazing really. Like any new technology there are pros and cons. And the outstanding con about AR is privacy invasion as it has access to your Meta data. Aside from that little hiccup, this is possibly the new way of living. I can go into the intricate details of what AR is and how it works; and give you its background history. But all you have to do is type in Augmented Reality in Google and Wikipedia will provide you with a plethora of information.

Above I mentioned Nintendo is now the market leader of mobile gaming with the use of AR technology, even after their market value plummeted. Marketers worldwide now have Augmented Reality on their boards tossing ideas left right and centre. Others are thinking of applying this technology in other products and services. The laggards and traditionalists are wondering if this is another surge of digital marketing, does it mean more Apps and what does it really mean for marketers?

Let’s go two years back, when AR was just something big brands were experimenting with. A few examples: Pepsi Max scaring bus passengers with end of the world augmented reality, McDonald’s  making its customers experience a bit of 2014 soccer euphoria while eating their fries and Into The Storm billboard giving passers-by a taste of the movie. In Retail Topshop, American Apparel, Burberry, Converse, De Beers and IKEA also got their hands dirty with new technology by augmenting their customers’ shopper experience reality. Simply put, making things better.

Fast forward to 2016 and the sensation of Pokemon Go is scaring market followers in all fields. Sage advice: keep calm and breathe. It has been done before and you don’t have to go back to the drawing board. Just as the Apps penetrated the market you will get there and enjoy your piece of cake. What AR means for marketing firms and marketing departments is things are getting better and better. It means improved service overall. AR only requires a few things from marketers: forward-thinking, innovativeness and creativity.

What it does not mean, though, is substitute of content. It should not be viewed as a silo. It is a marketing tactic to get more reach, to improve ROI and engage its customers.

BENEFITS OF AR IN MARKETING

Improves understanding of products and services